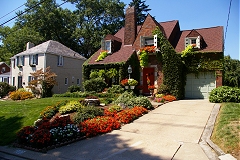 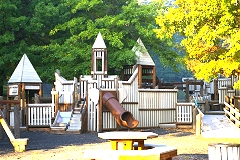 There were 3,422 households out of which 28.2% had children under the age of 18 living with them, 61.3% were married couples living together, 7.0% had a female householder with no husband present, and 29.7% were non-families. 26.9% of all households were made up of individuals and 15.2% had someone living alone who was 65 years of age or older. The average household size was 2.42 and the average family size was 2.96. 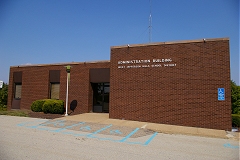 Pleasant Hills is served by the West Jefferson Hills School District, which serves Jefferson Hills (formerly Jefferson Borough), West Elizabeth, and Pleasant Hills boroughs, in addition to some students in the borough of Finleyville. In 2006, the district was ranked 9th out of 106 public school districts in Western Pennsylvania by the Pittsburgh Business Times. The school was also ranked 18th overall out of 501 public school districts in the state of Pennsylvania.

The district consists of six schools: Jefferson, McClellan, and Gill Hall elementaries, which all serve grades K-5; Pleasant Hills Middle School, which houses grades 6-8; Thomas Jefferson High School, which serves grades 9-12; and Steel Center Area VoTech, a technical/vocational education center. Students attend one of the three elementary schools based on home address, with McClellan Elementary and Jefferson Elementary each getting about half of the Pleasant Hills-based students. As of at least 2007, the elementary schools are without a vice principal due to the promotion of the previous vice principal (Michael Turek) to the middle schools. 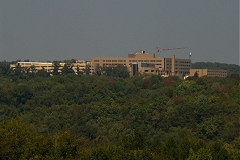 Hospitals and Medical Centers Nearby 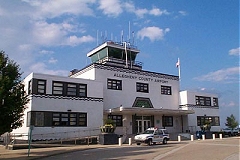 Colleges/Universities with over 2000 students Nearby 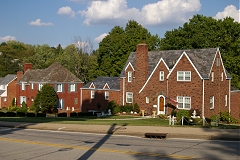